Skip to content
© 2019, BetaDesigner A small team of designers and developers, who help brands with big ideas.
All Rights Reserved.

Laleh Eskandari is an Iranian actress who has had an extensive career in film, television and other artistic fields. she was born in 1975 in the east of Iran. In 1995, she went to university and she was graduated from graphic university in 1999. The first time she played a role was in front of her uncle’s camera and the Second time was eighteen years later in a short documentary film. This film was about first Iranian actress(Roohangiz Saminjad) and she played her role. 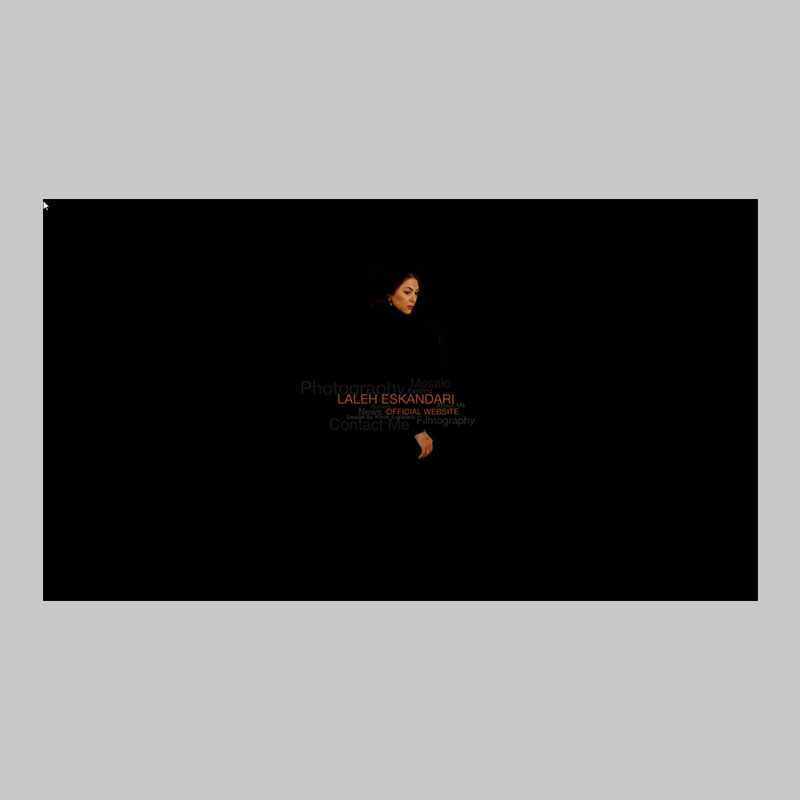 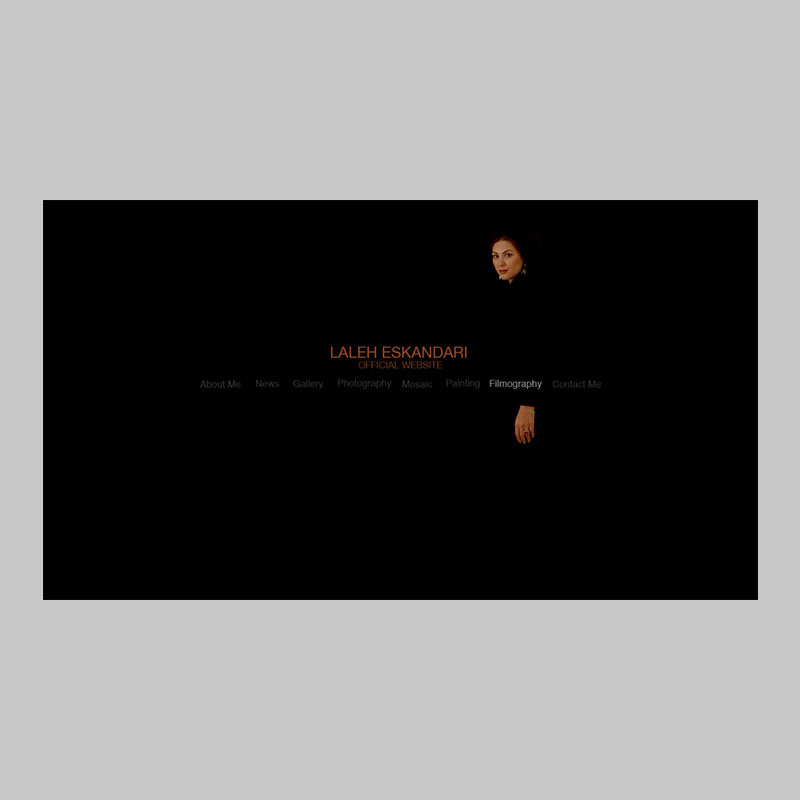 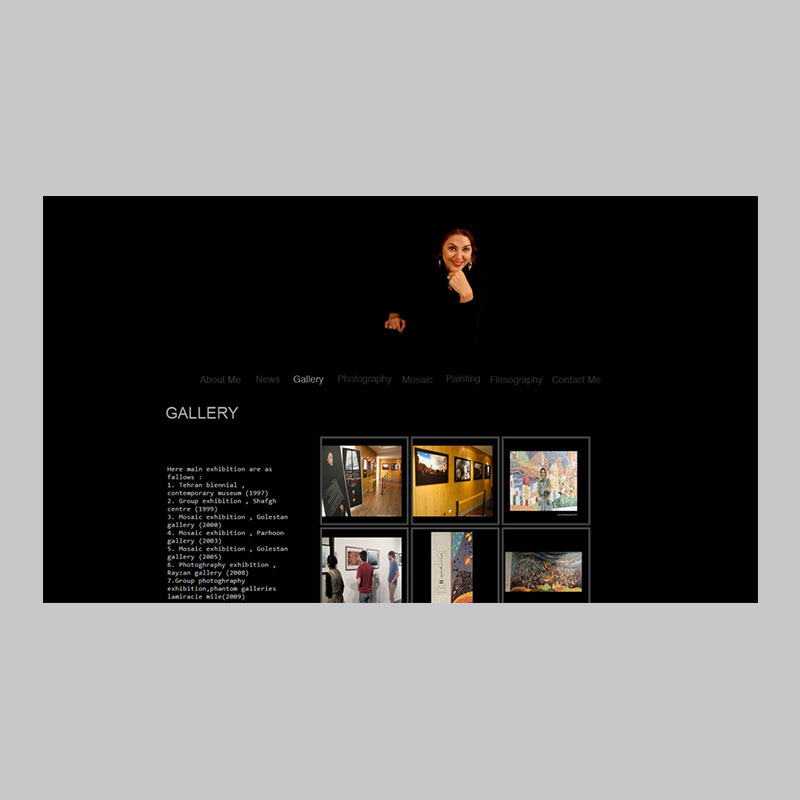 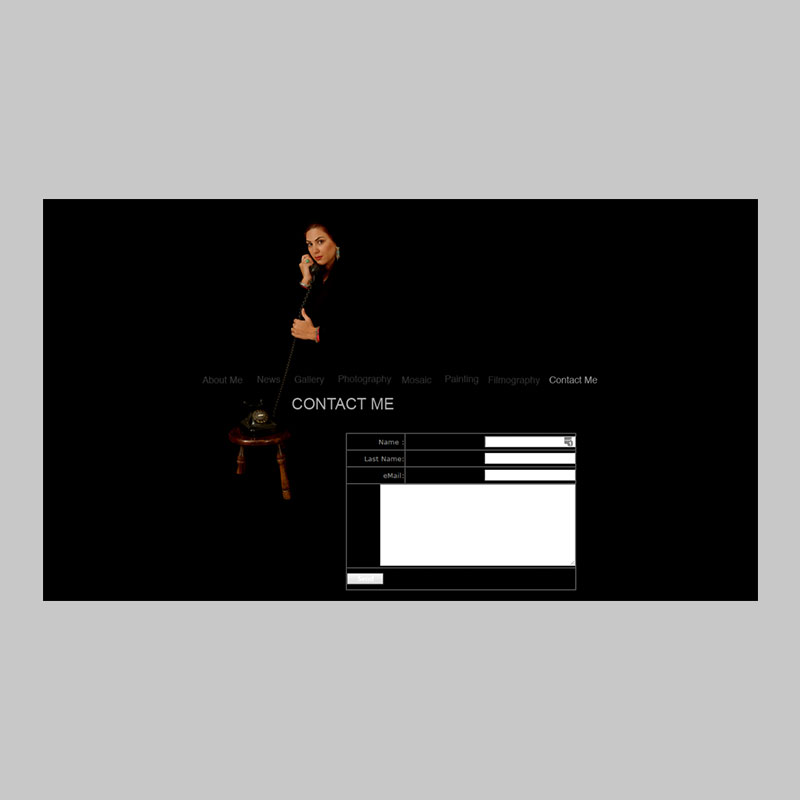